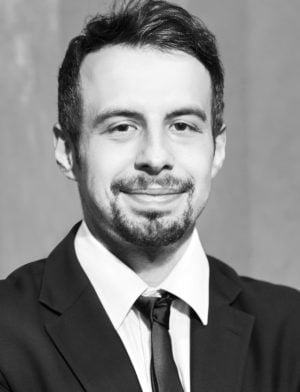 Jan is an engineer with almost 4 years of experience in the automotive industry. For two years he worked at LG Energy Solution, first as a process engineer and then as a new product introduction engineer. During his work times at LG, he was focused on eliminating the root causes of defects, improving yield / OEE, introducing new projects and improving existing ones. Jan also took part in VDA and IATF audits and conducted two large six sigma projects (he is a certified six sigma black belt). Previously have worked with clients such as Volkswagen and Renault. Jan studied Mechatronics at the Wrocław University of Technology and obtained the title of an engineer. Later on, he studied Mechanical engineering, with a specialization in Machines, Processes and Production Systems, where he obtained a master’s degree.