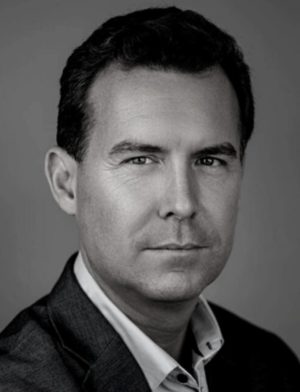 Michael Jacobsen is a serial entrepreneur in entertainment, media & technology. As an entrepreneur, he co-founded an entertainment empire that owned the international IP rights for the theatrical stage production of Dirty Dancing, based on the movie of the same name. He has advised governments, large corporations, and academic institutions in Europe, the UK, and Asia-Pacific on innovation, entrepreneurship, media, and the arts. Michael is a twice-published author, was the co-host of the business program Nothing Ventured on Australia’s Sky News, and is a regular international media contributor. Michael is the Co-Founder of Prague-based European non-profit,  The Centre for Future Europe.