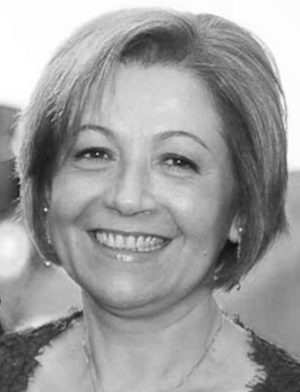 Tara is bringing over 25 years of venture development and management experience in Europe, the USA, Asia, Africa, and the Middle East. She is a technologist, strategist, developer, and financier of projects focused on delivering high impact investments to achieve sustainable development goals and Agenda 2030. Tara has worked with startups as well as major corporations, in IP commercialization, scale-up, restructuring and turnaround. Tara is the majority owner of e-Strategy Advisors Ltd (ESAL), a UK based company, offering strategic and executive services as well as investing in and developing renewable energy assets. At present, Tara serves as a Director of DREAM EP Global Energy Ltd and a co-founder and investor in the DREAM Platform (developing renewables in Europe, Africa & the Middle East).

Previously Tara was an investment banker with Salomon Brothers (now part of Citigroup) and Goldman Sachs, and a Management Consultant with Coopers & Lybrand (now part of PWC) and was a founding member of the Angels Program to create the platform for the commercialisation of intellectual property and an Appointee Director for spin-out companies at Imperial Innovations, Imperial College. Tara holds a BSC (Hons) in Chemical Engineering from University College London, an MSc in Advanced Chemical Engineering from Imperial College London, and a PhD in Fluid Mechanics also from Imperial College.